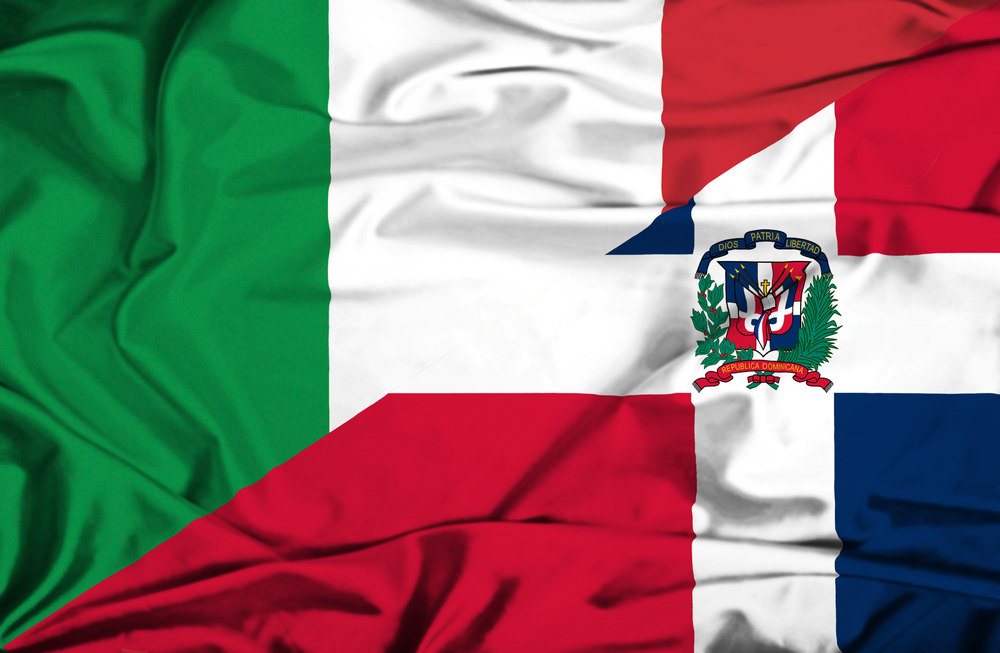 The Italian government, after a year, reopens its embassy in the Dominican Republic, which will also contribute to the reports which have both nations in the tourism sector.

The Italian authorities have announced the reopening date for the end of April 2016 as it spread to Rome, after meeting with representatives of the Dominican government. The decision is taken, even after the interventions entity House Italy, including sending a letter to the President of the Italian Republic, and legislators of both countries.

The House Italy thanked in a statement addressed “to the media that made up the cause, the whole Italian community in the country, and to Cologne and the Dominican Diplomatic Corps accredited in Italy” and the backing and support offered throughout this process to ‘appeals of thousands of Italians and Italian descendants living, have shops or traveling on vacation to the Dominican Republic.

More than 150,000 Italian tourists visit the Dominican Republic each year, hence the importance it has for the Caribbean country such an issuer market.

Open the doors of the business for celebrities in Dominican Republic